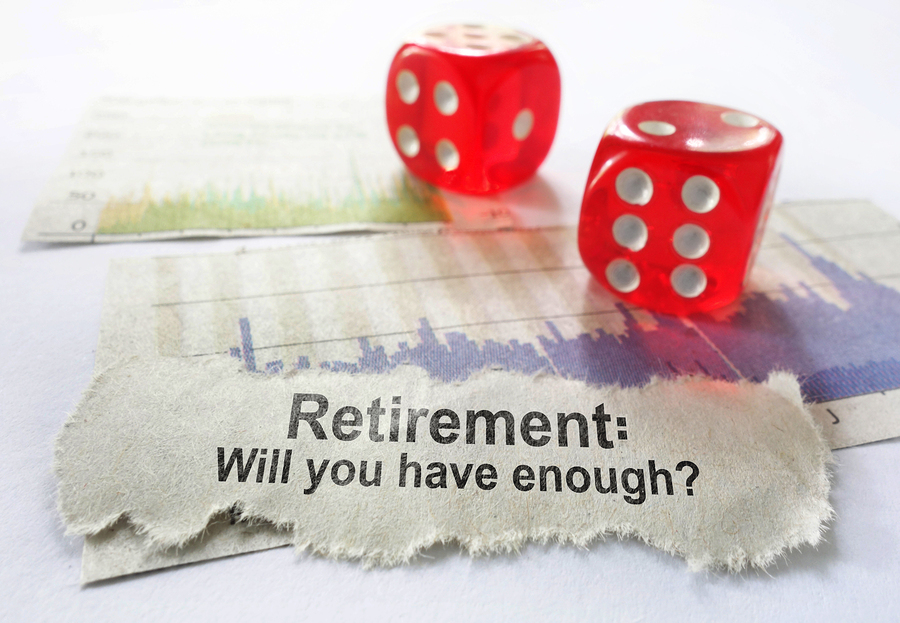 If you’re concerned about financing your retirement, you’re not alone.

According to the 17th Annual Transamerica Retirement Survey, American workers across all three generations have a pessimistic outlook about retirement.

*45% of Baby Boomers expect their standard of living to suffer in retirement.

*83% of Generation X workers believe they will have a tougher time attaining financial security than their parents did.

*Only 18% of Millennials—the youngest workers–are very confident about their future retirement.

The solution: working through retirement.

In fact, 38% expect retirement income through continued work, with 15% anticipating it to be their primary source of income for their golden years.

The report, Perspectives on Retirement: Baby Boomers, Generation X, and Millennials, revealed the following information about each generation’s retirement preparations:

*Among Baby Boomers (born 1946-1964),  87% expect Social Security to be their source of retirement income, with more than 33% of them expecting it to be their sole source of such income. Many were in mid-career when 401 (k) plans first appeared and have thus not had 40 years to fully grow their accounts.

*Among Generation Xers (born 1964-1978), 77% are saving for retirement and started at a median age of 28. Of those with 401(k) or similar plans, they contribute 7% of their annual pay to that retirement account.  However, 30% of those participating in such retirement savings plans reported taking a loan or early withdrawal. With limited emergency savings—less than $1,000 for 24% of them, many cited such reasons as needing to pay off debt or sudden major expenses for tapping into their retirement savings.

*Among Millennials (born 1964-1978), 72% are saving for their futures, with a median starting age of 22. The same amount participate in 401(k) or other similar plans. Their total household retirement savings is estimated an impressive $31,000.  “They’ve heard the word that they need to save for retirement,” said Collinson. Their next step in securing their golden years is to learn more about investments and strategies to maximize their returns in their early years.

At Silverman Financial, we understand your fears and concerns. Regardless of your age, we can create a customized retirement plan that addresses your needs while securing your financial future.