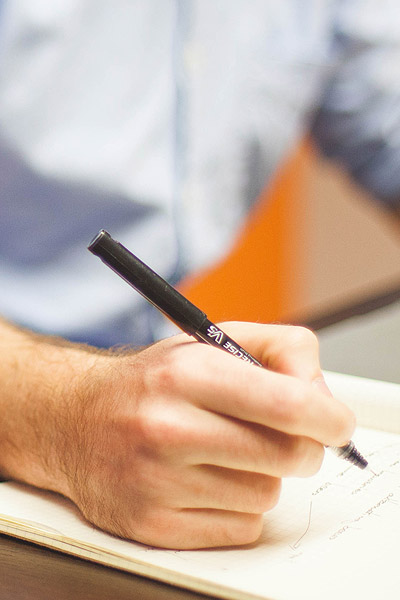 There’s been an enormous change over the past several years in the way many American employers are providing retirement benefits to their workers.

In the past, employees’ retirement packages included defined benefit plans, frequently called pension plans. Those plans were fully funded by employers and rewarded longtime workers with a guaranteed and steady dollar amount upon their retirement. Most employers offered an option between a lump sum or monthly payments for life, with variations in plan options available for living spouses and dependents. Companies calculated each worker’s exact amount based on his age, earning history and years of employment, among other factors. In all cases, employees knew exactly how much they would be receiving for their retirement. And the entire burden of funding and investing fell on the organization, not the employee.

The new trend reverses the roles, shifting from employer-funded plans to employee-funded plans. Known as defined contribution plans, or more commonly as 401(k) plans, these plans place the responsibility of saving and investing on the worker, relying on her to make contributions to her own plan. Hence, two identical employees working at the same position for the same amount of time may end up with vastly different retirement account balances based on how much they contributed annually and how well their chosen investments performed.

Many larger corporations provide matching programs where they match a percentage of their workers’ contributions. But if an employee does not contribute anything, he gets nothing. Thus, opting for automatic monthly contributions is highly recommended to help workers ‘set it and forget it’.

But that’s not enough.

Workers are also strongly advised to make sure the amount of their automatic payment contributions are high enough to satisfy their company’s minimum amount to trigger a match. Otherwise, even though they will be growing their accounts, they may be missing out on immediate added value and unrealized growth.

Since most contributions are tax-deferred until funds are withdrawn during retirement, Uncle Sam sets 401k contribution limits on all employees to ensure a steady source of taxable income. For 2017, $18,000 is the maximum you can contribute throughout the year, not including any match your employer may be making on your behalf. If you are 50 or older, that limit is increased to $24,000 per year.

Most companies offer matches to be more competitive and attract top talent. The government also provides tax credits to organizations that offer defined-contribution plans and matching programs. And small business owners can increase their own retirement savings as 401k plans have higher contribution limits than standard IRAs. And they’re less costly than SEP-IRAs. Still, companies generally limit their matching contributions with the average company’s contribution to 401k plans in 2015 at 2.7% of workers’ gross annual income.

Companies have been phasing out defined benefit plans because they are simply too costly. It’s virtually impossible for corporate America to fund a booming aging population and increasing lifespans. Hence, the shift in the burden of retirement savings from employer to employee is not likely to cease. As a result, it is of paramount importance for all Americans to create and manage their retirement plans from as early as their very first day of work.

At Silverman Financial, we work with you to maximize your retirement investments, optimize any employer-sponsored matching program you may be eligible for, and grow and protect your assets for a stable retirement.