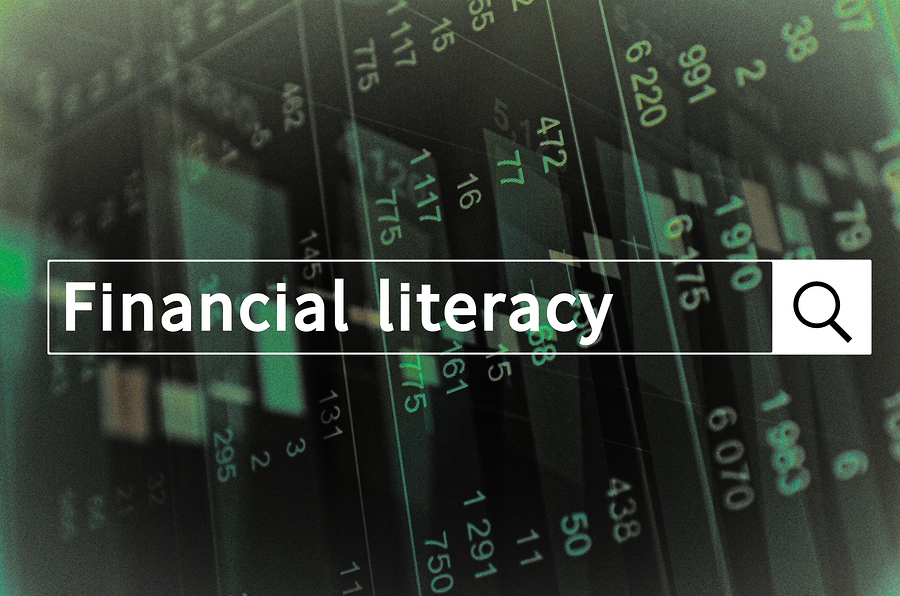 With the stock market at the forefront of the news, it’s an ideal time to review financial terms to understand what’s going on.

See the list below for a refresher on trade lingo:

The stock market has been on a steady rise for several years with an historic upswing since President Trump’s election. The rise has been so dramatic, many insisted it was unsustainable. The last two weeks’ gyrations represent a correction that they argued was necessary. While the correction is stoking fear among investors, experts suggest that it does not necessarily indicate a coming bear market. In fact, many argue that quit the opposite is happening: the correction is attracting new investors who will ultimately contribute to steadier future growth.

No one is certain what the outcome of the current fluctuations will be. While most experts agree that the current situation symbolizes a correction, they disagree with whether it indicates an impending bear market or is simply a temporary blip. Only time will tell.

At Silverman Financial, we understand that market instability creates concerns. We create financial portfolios based on your personal risk tolerance so that when market shifts, you remain protected and assured. We provide annual reviews to rebalance your risk regularly and to adjust to changes in your needs as well as in the markets. We are available at any time to answer questions to existing clients and to provide expert guidance to new clients.