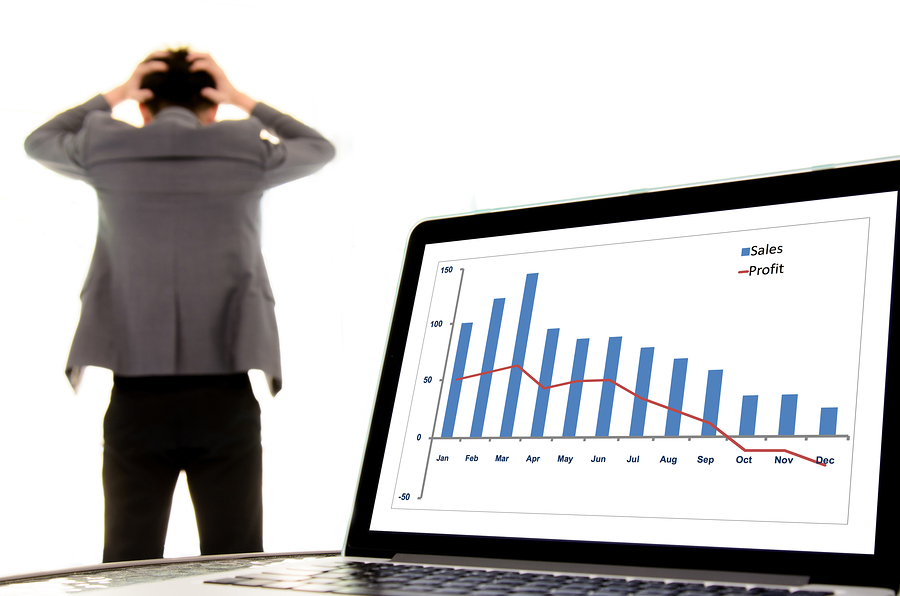 There are many industries, commodities and markets to invest in. The problem is that many appear promising but are actually quite the opposite.

The following is a list of investments that often appear lucrative but are usually not so:

Investing for your future is a serious undertaking. Planning ahead and seeking expert advice is strongly recommended to increase your likelihood of seeing stable and steady growth. A professional can help determine which, if any, trendy investments are worthwhile and which ones to stay away from. Diversification is also key, along with creating and following a realistic budget.

At Silverman Financial, our goal is to protect your investments. We specialize in preparing retirement roadmaps that withstand market swings and grow steadily.