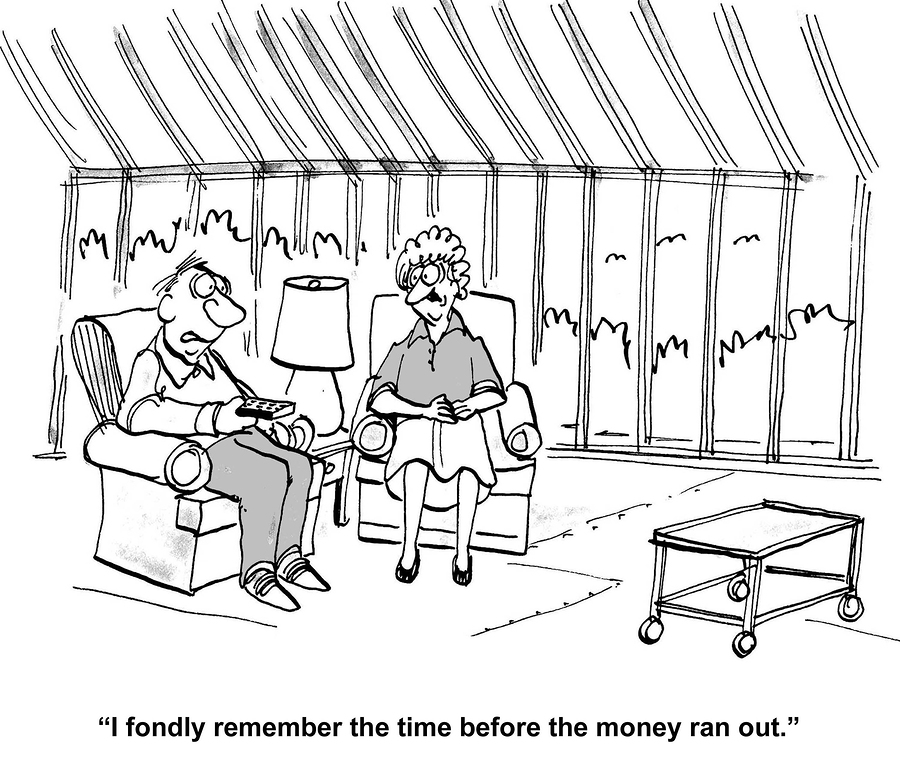 It may not be surprising, but it is sobering: older Americans are filing for bankruptcy at an increasingly alarming rate.

A new report, Graying of U.S. Bankruptcy: Fallout from Life in a Risk Society, shows that the rate of bankruptcy filings among people 65 and older has tripled since 1991. Seniors also account for a far greater percentage of total filers. They now make up 12.2% of filers compared to 2.1% in 1991.

The study notes that the increase is not likely related to the growth of the senior population as the adult population of people 65 and over rose only slightly to 19.3% from 17% in 1991-2015.

Instead the authors point to several other factors causing the surge:

As indicated by the study researchers:

“In our data, older Americans report they are struggling with increased financial risks, namely inadequate income and unmanageable costs of health care, as they try to deal with reductions to their social safety net.”

Further aggravating the problem is the fact that older Americans do not have enough time to recover from financial hits.  Mounting expenses result in lower or nonexistent contributions to retirement plans. Depleted nest eggs appreciate less growth to protect younger seniors for their later years.

At Silverman Financial, we are committed to helping our clients manage their finances to secure stability in the short and long term. We provide ongoing individual consultations and continually monitor changing needs and market fluctuations to protect our clients and preserve stable retirements.