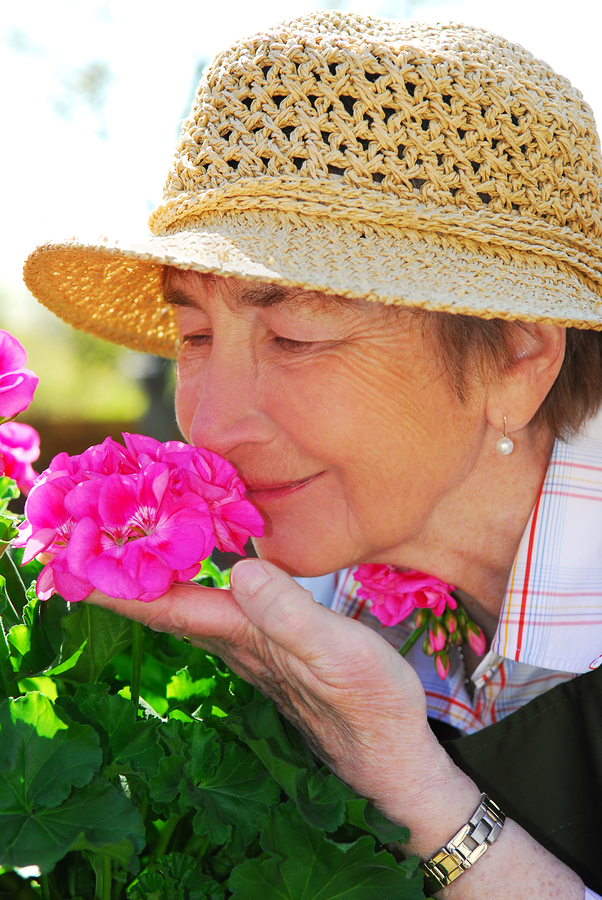 Not everyone is afraid of aging. In fact, a majority of women are looking forward to it.

According to a new study by TD Ameritrade, nearly three quarters of women surveyed believe that “70 is the new 50”. Their male counterparts aren’t as positive: only 59% said the same.

The results may be surprising considering that women face more retirement challenges than men. They tend to take more time off from work to serve as caretakers for their young children or aging parents. Such employment gaps often result in lower earnings, less advancement and fewer contributions to their retirement accounts. They also outpace men in lifespans, needing to stretch their savings longer.

Despite these challenges, 62% of the female respondents reported that retirement will be the most liberating phase of their lives. The main reason: the opportunity for self-development and to focus on their own needs and dreams. More than half hope to travel abroad, pursue new hobbies and experiences, and spend time with friends and relative.

Health is also priority for an overwhelming number of women. More than 85% are willing to trade some of their financial security to stay healthy throughout the remainder of their lives. Specifically, nearly half said they would surrender at least half of their wealth to preserve their health. Women seem to understand the importance of including expensive long-term care costs in their financial plans.

They’re also focused on overall wellness, looking to balance emotional health alongside their physical well-being. That includes developing a sense of purpose, especially as many retire from longtime careers and see children moving out. Most believe there are more opportunities today, as compared to 20 years ago, for meaningful work during their later years.

Men, on the other hand, reported less enthusiasm for emotionally fulfilling activities. While 20% of women indicated an eagerness to contribute to their communities, 17% of men said the same. And 8% of women look forward to leisure time with family and friends, with only a bit more than half of men reporting the same interest.

At Silverman Financial, our goal is to work with our clients to develop meaningful and financially stable retirements. We create retirement roadmaps that provide security, stability and fulfillment.